Why to choose Kazakhstan for Medical Study?

* Most of the medical colleges & universities are NMC, WHO, FAIMER & UNESCO approved.

* Direct flight from Delhi to Almaty, only 3 Hours of Journey. 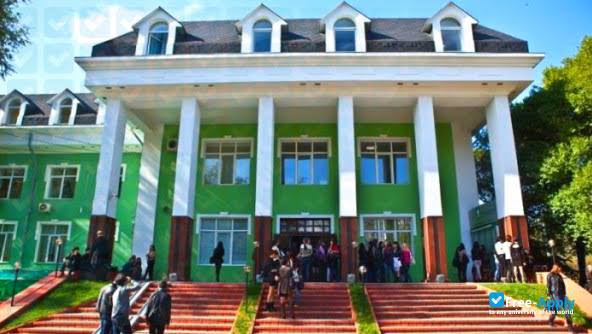 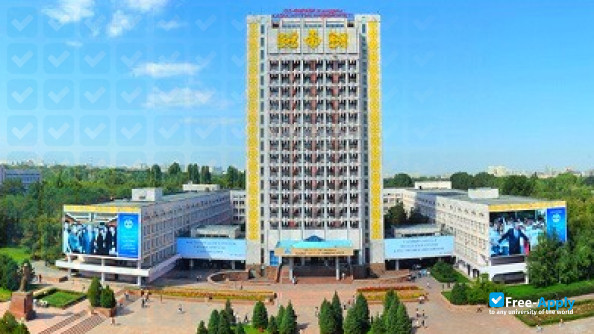 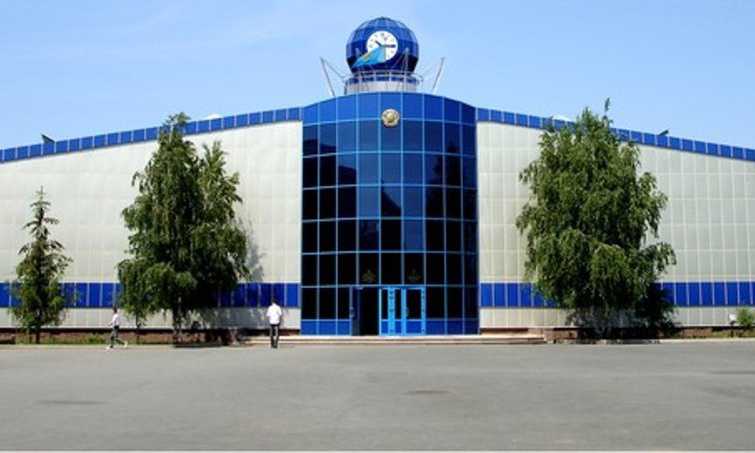 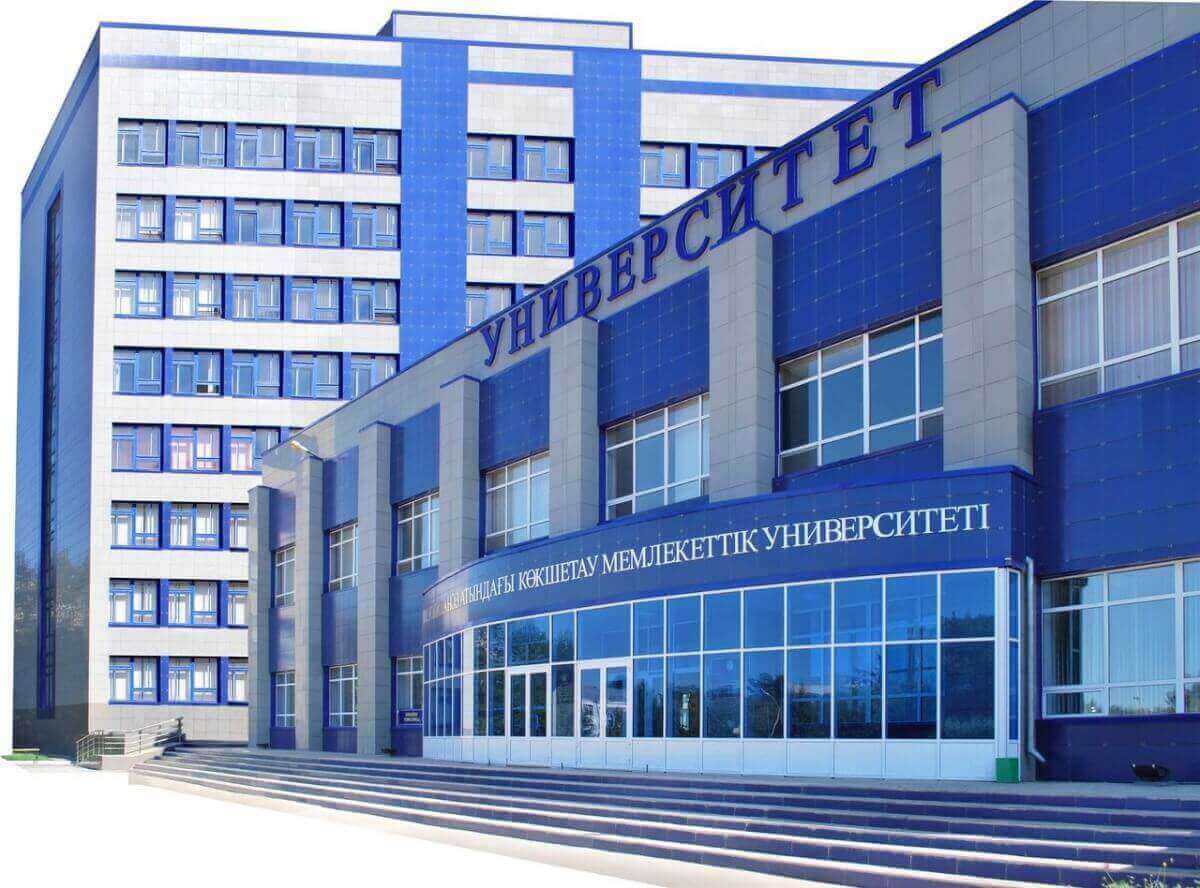 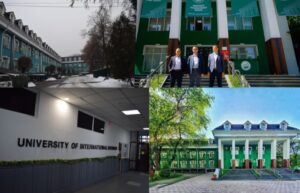 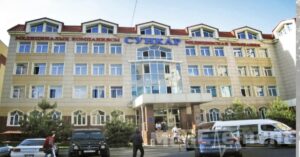 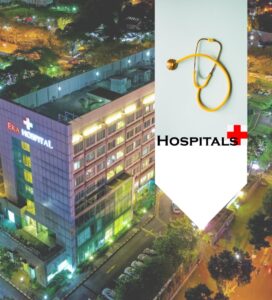 The International Medical School (UIB) in Almaty is providing training of higher medical programs to the students coming from India and other countries of the world. Complete your medical degree course at lowest package and all other formalities and facilities.

* UIB, International Medical School (IMS) Is higher education Institute which is located in the city of Almaty , which is largest metropolis set in the foothills of the Trans-ili-Ala-Tau mountains and is established in 1992.

* The IMS uses the latest Equipments that has all the necessary certificates and licenses.

* It has develop technical mastery as well as qualities important to tomorrow’s physicians, compassion , communication and thoughtful leadership.

Upto 40% Scholarship for Poor & Meritorious students from the authorized consultants only. 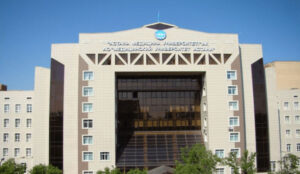 Astana Medical University (AMU) is one of the biggest and dynamic medical universities in Kazakhstan. The AMU enjoys a high reputation in the sphere of higher medical education, has its own traditions in the area of educational services as well as in the development of medical sciences and clinical activities. On 26th October 1964 the Council of Ministers of the Republic had adopted the resolution on the opening of a Medical Institution in Tselinograd. In 1997 the institute was reorganised into the Academy, and in January 2009 it gained the university status. Based on the resolution of the Government of the Republic of Kazakhstan the University entered into the structure of the National Medical Holding.

In 2001, the government classified it as a “national” university. More than 20,000 students, post-graduates and PhD students study at KazNU Almaty, and there are more than 2500 faculty members working at KazNU, including 400 doctors of science, professors and more than 800 candidates of science and associate professors.

Kazakh National Medical University is a university in Almaty, Kazakhstan. It is the no.1 medical institute in all of Kazakhstan. Many of Kazakhstan’s leading physicians are affiliated with the university. It is dedicated to S.D. Asfendiyarov who was the first rector when the university was established in 1931. In 2001, the government classified it as a “national” university. There are more than 11000 students, PhD students study at KazNMU, and there are more than 1500 faculty members working at KazNMU, including more than 200 doctors of science, 130 professors, more than 500 candidates of science and 15-laureates of State prizes

KNMU is 85 Years Old Govt. University.KNMU ranked 1st best medical institute in all of Kazakhstan.KNMU is in ALMATY.KNMU is in Almaty, Just 3 hour from Delhi.Proper Indian Hostel & Indian Food(Veg & Non –Veg)Indian Warden Separately for Boys & Girls Hostel. MCI Test (FMGE) preparation from the very first year.More than 500 students are studying.Mode of teaching is in English medium.Its only 1626 km from New Delhi.Currency of Kazakstan is Tenge.One Tenge is equal to 34 rupee.

About Almaty:-
Almaty,also known by its former names verny and alma-atra,is the former capital of Kazakhstan and the nation’s largest city, with a population of 1,404,000.Almaty is the capital of Kazakh SSR and its successor Kazakhstan.The city is located in a mountaineous area of southern Kazakhstan,near the border with Kyrgyzstan.

About Kazakhstan:-
Independent since 1991.capital-Astana.Population –about 15 million. The official language is Kazakh , A Turkic language closely related to Uzbek, Kyrghyz, Turkmen, and Turkish. National currency is the Tenge (KZT),Kazakhstan’s country code is 7,The area code of Almaty is 727.

Time zone:-
Almaty, Kazakhstan is 30 minutes ahead of India 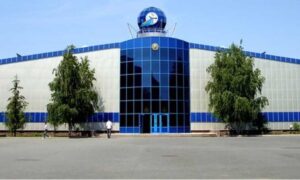 This University is named as North Kazakhstan State University after Manash Kozybayev which is one of the oldest educational institutes of Kazakhstan with the existence of 83 years. The NKSU provides best quality educational services to worldwide medical aspirants.

The establishment year of M. Kozybayev North Kazakhstan State University is 1937 and located in Petropavl, Kazakhstan.

North Kazakhstan State University marked the beginning of the development of medical education and science in Kazakhstan and trained more than 25 thousand students in the field of higher medical education, successfully working in different countries.

NKSU offers standardised education system to worldwide medical aspirants and that too at an affordable fee cost, which makes North Kazakhstan State University the best option to pursue a medical career. 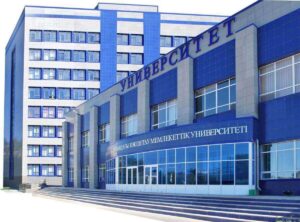 The university oﬀers multilevel programs in various specialties which includes a bachelor’s degree (65 specialties), a master’s degree (30 specialties), a doctoral degree (6 specialties) in the areas of natural science, and General Medicine. The university oﬀers theoretical and practical knowledge at aﬀordable cost, hence setting a great benchmark for international students. Today there are around 7000 medical students studying at the medical faculty in which over 1000 are foreign students from diﬀerent countries.